Ted Kaczynski, also known as the “Unabomber,” was born on May 22, 1942, in Illinois. A mathematics prodigy, Kaczynski taught at the University of California at Berkeley before retreating to a survivalist lifestyle in the Montana woods. Between 1978 and 1995, Kaczynski mailed bombs to universities and airlines, killing three people and injuring 23 more. FBI agents arrested Kaczynski in 1996, and two years later he was sentenced to life in prison. 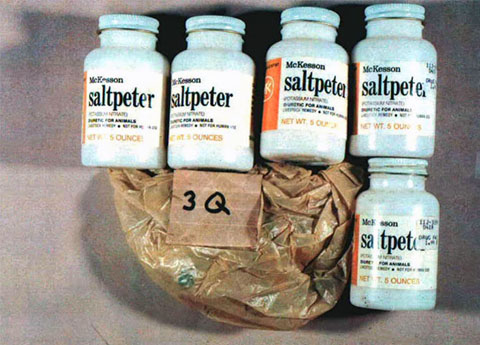 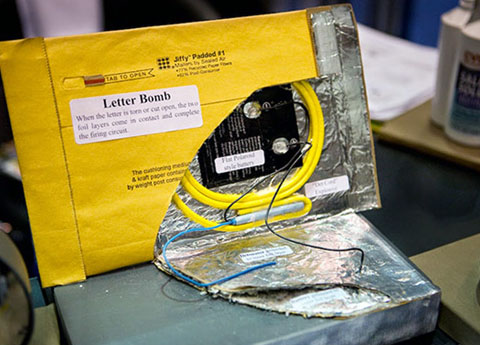 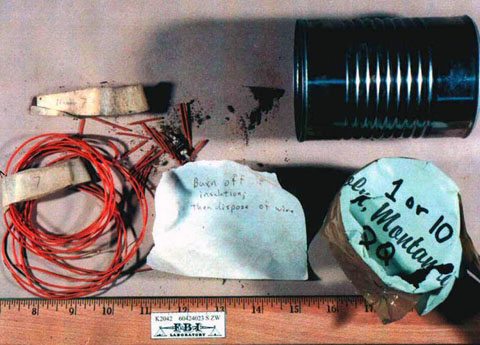 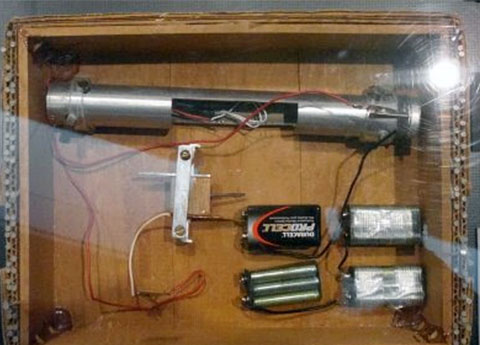 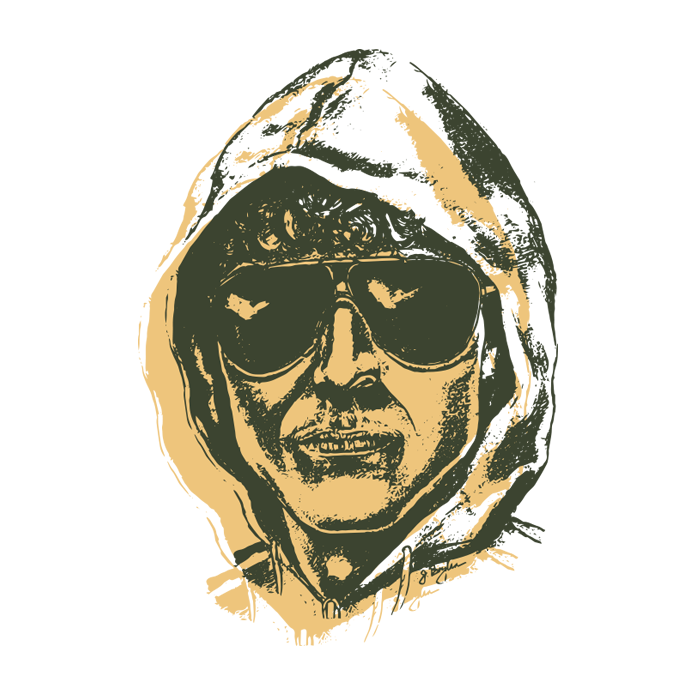 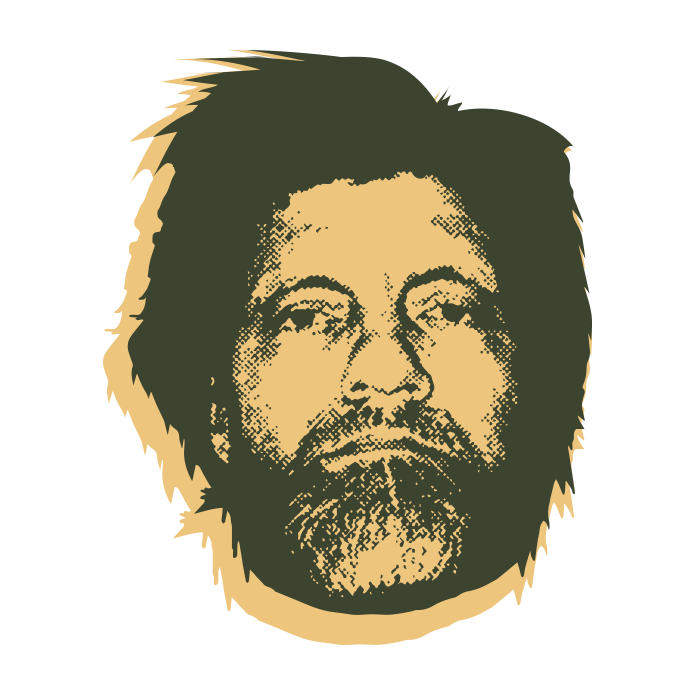 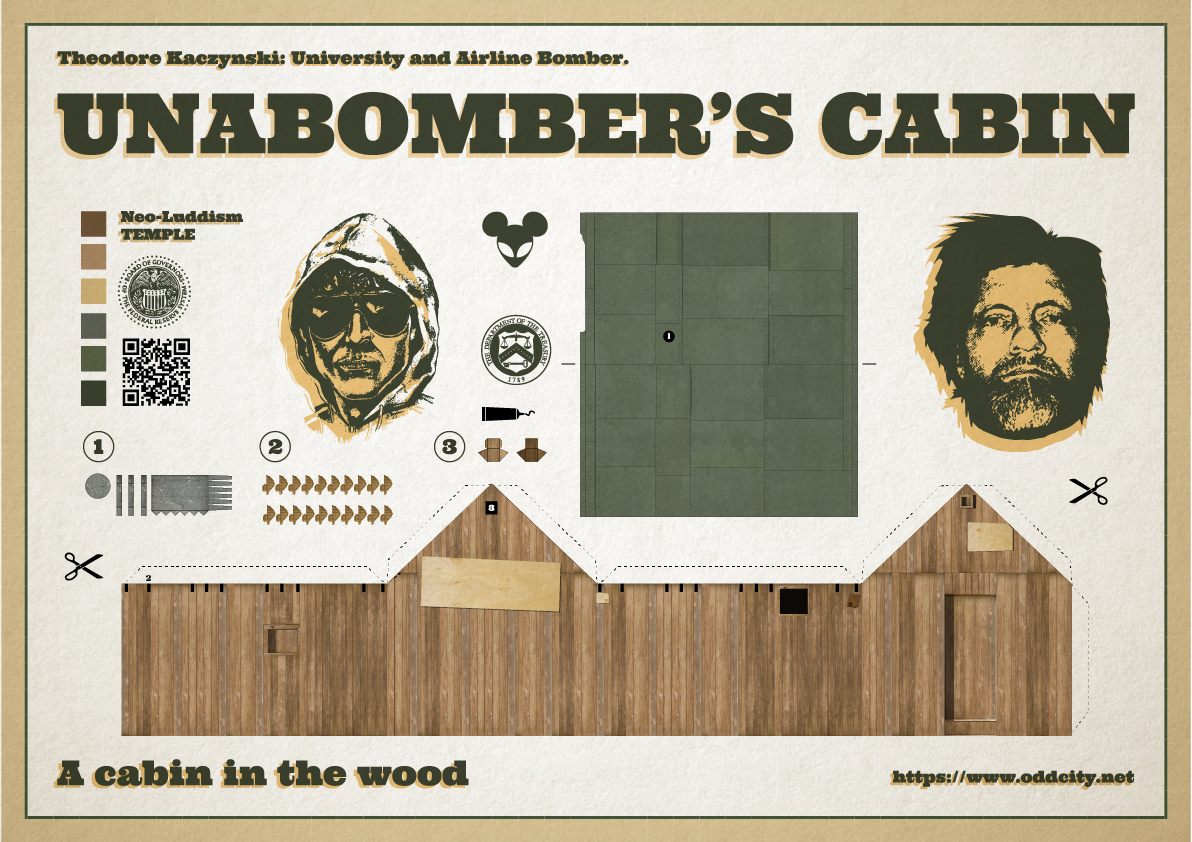 A Cabin in the wood 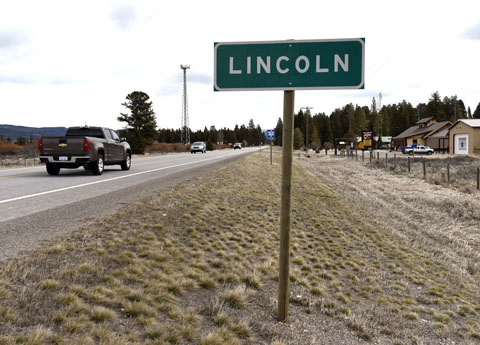 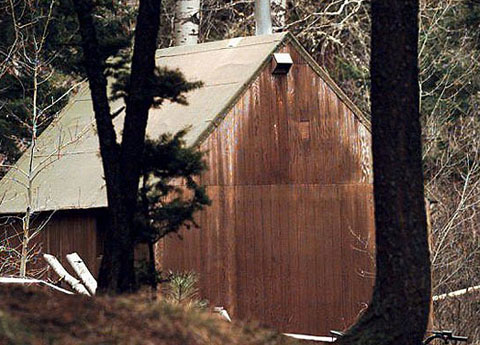 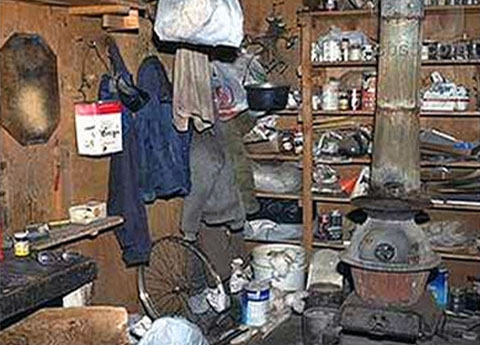 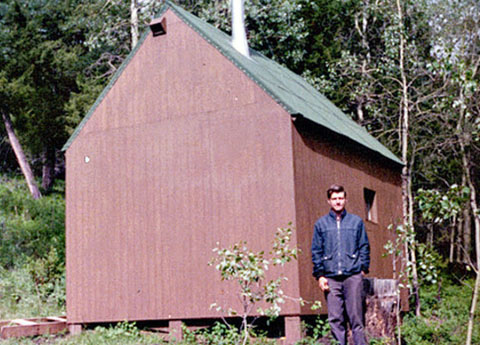 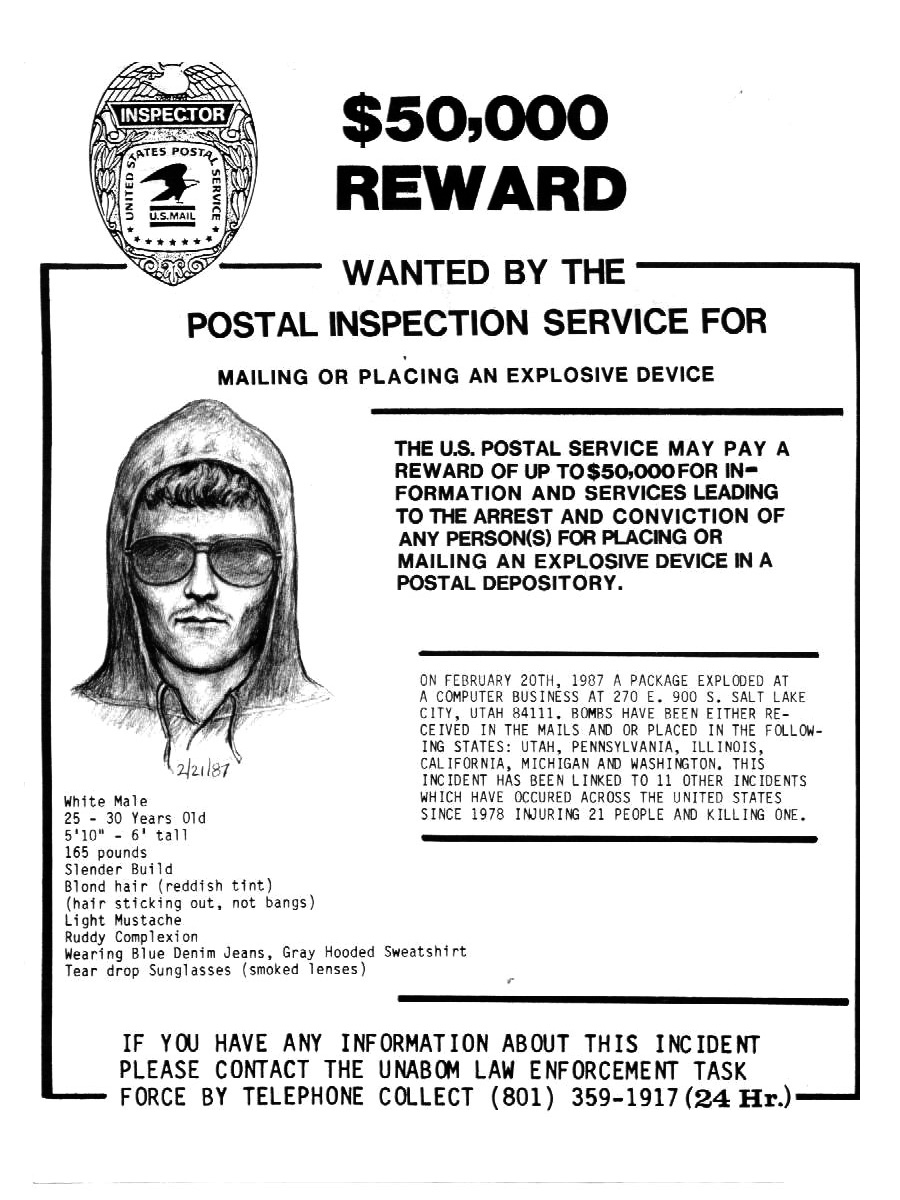 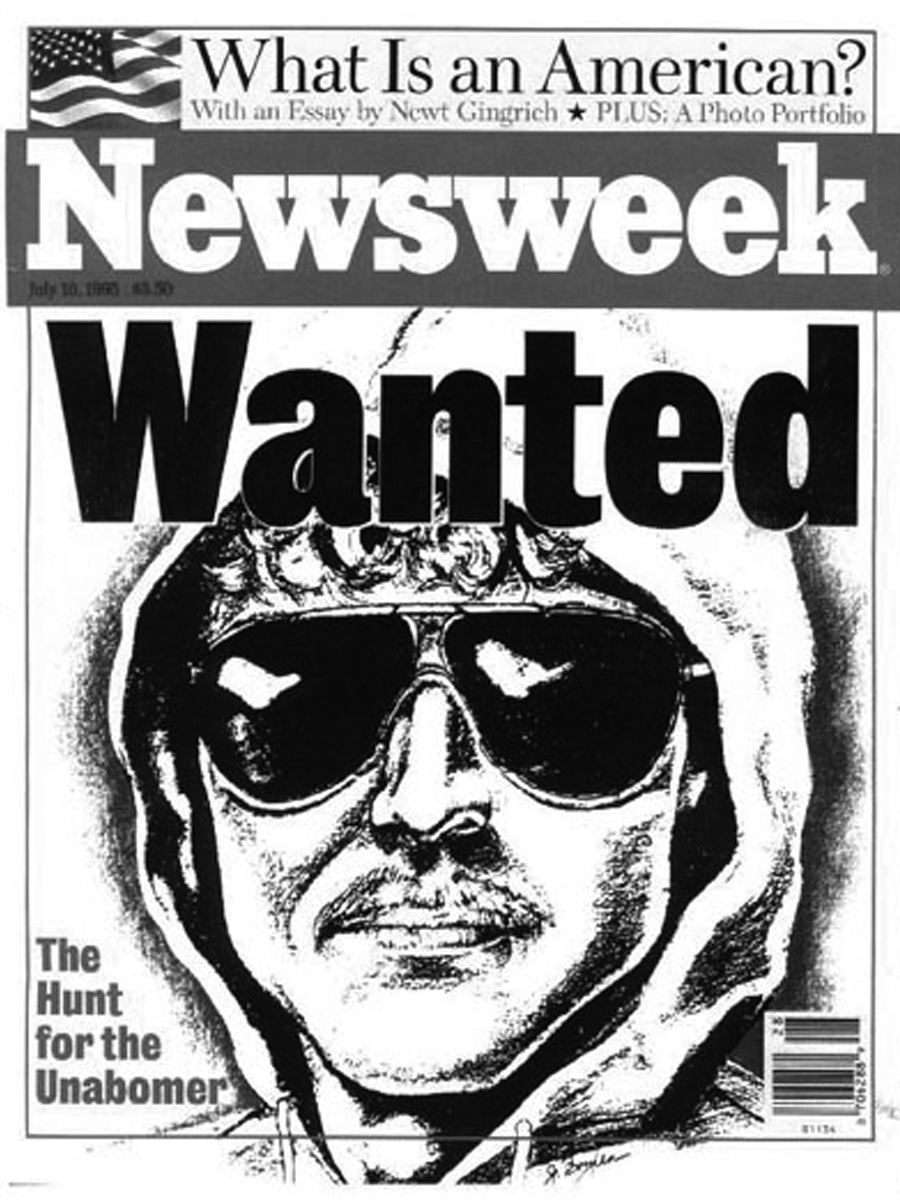