The technique was used by prisons in the Southern United States
until later in the 19th century.

The box, also known as a hot box or sweatbox, is a method of solitary confinement used in humid and arid regions as a method of punishment. Anyone placed in one would experience extreme heat, dehydration, heat exhaustion, even death, depending on when and how long one was kept in the box. Another variation of this punishment is known as sweating: the use of a heated room to punish or coerce a person into cooperating with the torturers.

In 2008, it was revealed that the U.S. military was detaining Iraqi prisoners in wooden crates, arousing concern of their use as hotboxes.

«Use of a «sweatbox» has also been reported as a method of punishment
in North Korean Concentration Camps, notably in Kang Chol-Hwan’s book
The Aquariums of Pyongyang. 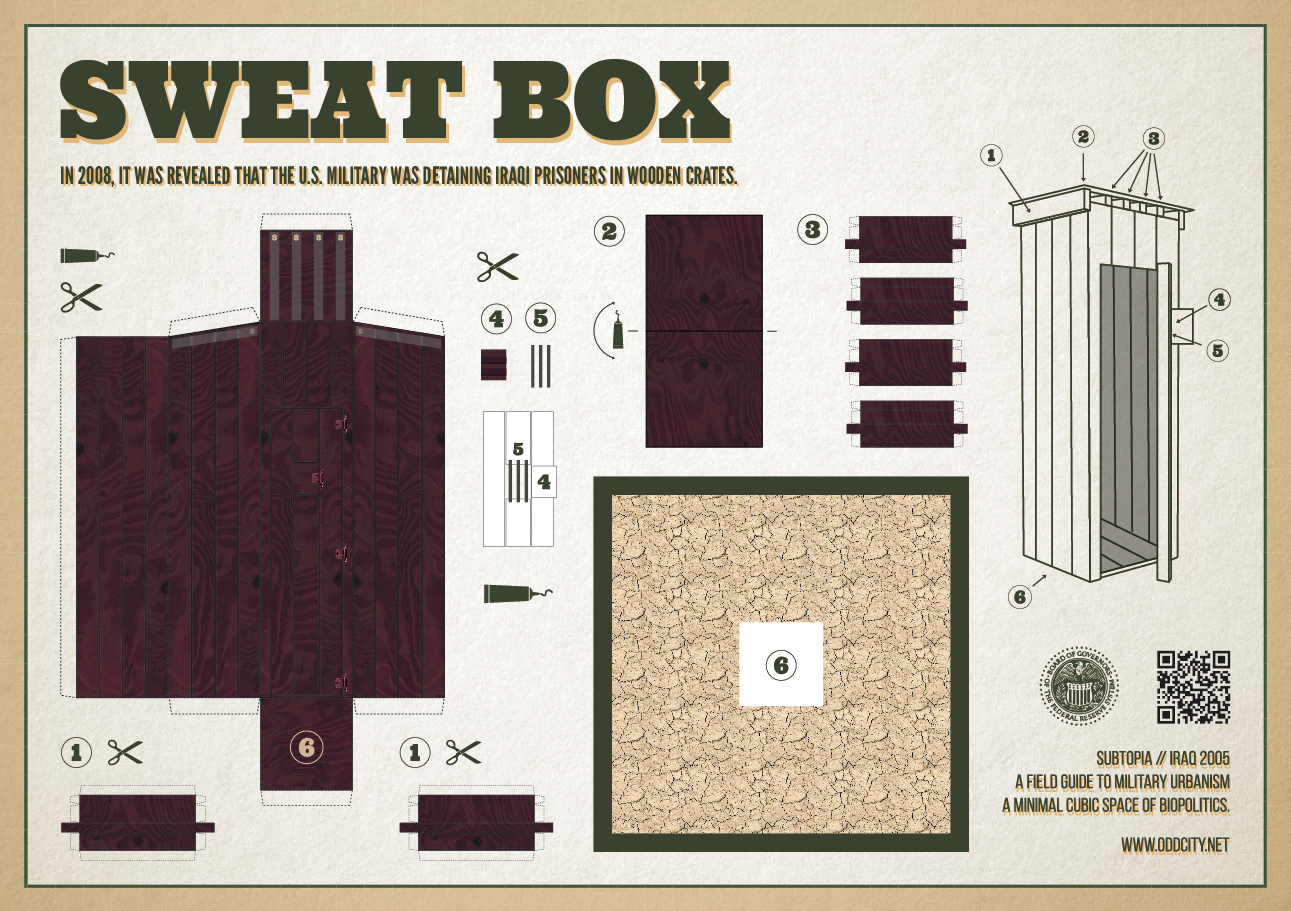 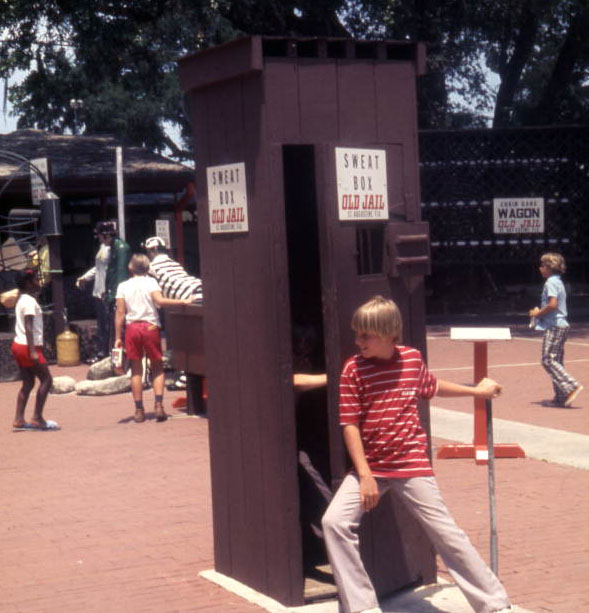 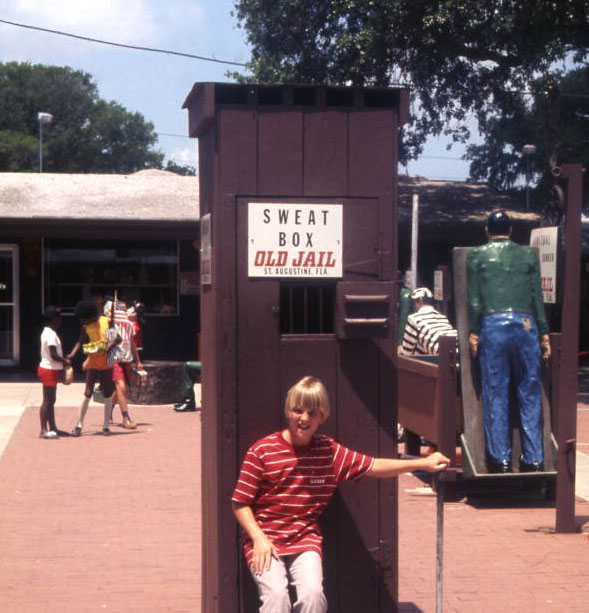 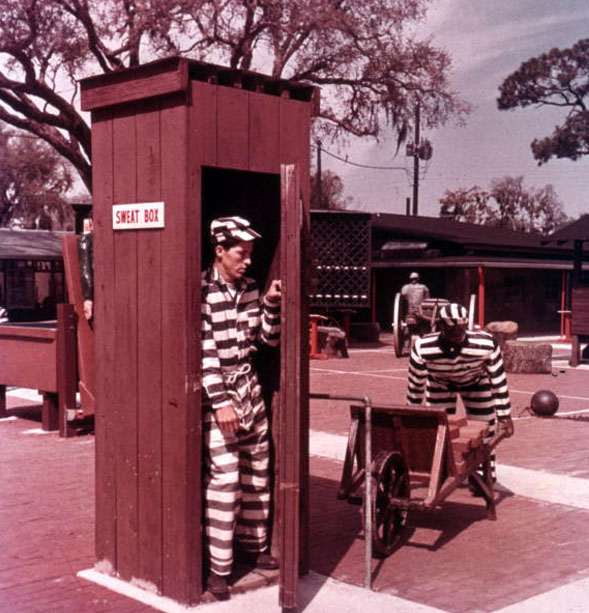 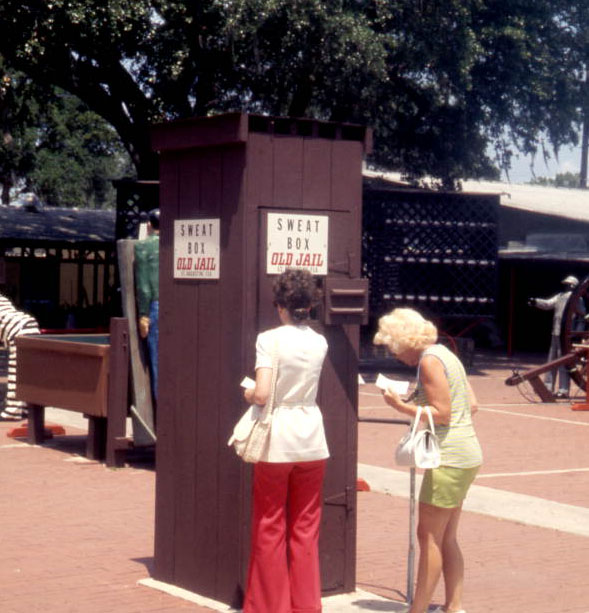