The Message of Torture

George W. Bush signed the 2006 Military Commissions Act, which provided a clear legal framework for trying non-United States citizens deemed to be “unlawful enemy combatants”. It denied habeas corpus rights to detainees who had not been charged with any offence. 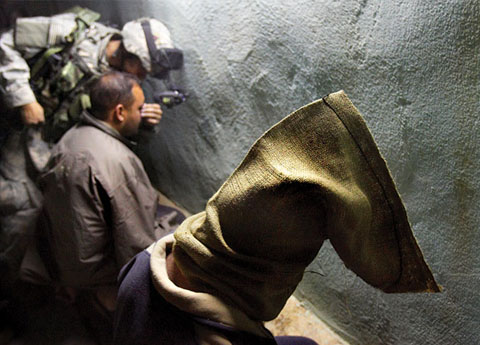 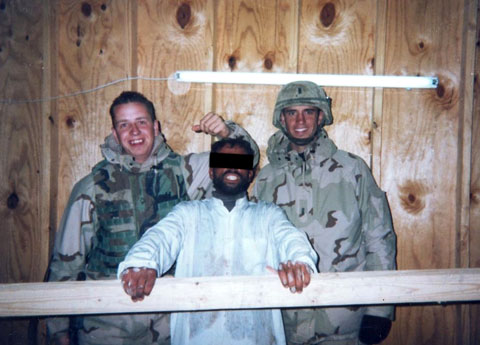 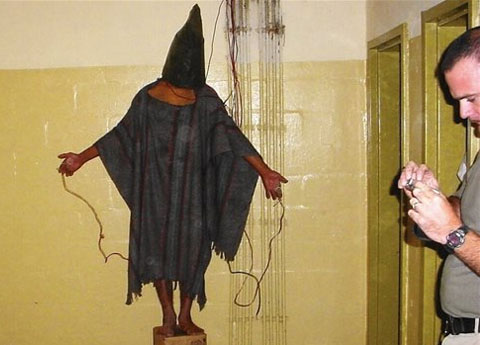 Sending a Message through Practices. The Abu Ghraib scandal, brought to public knowledge by journalist Seymour M. Hersh in 2004 after gaining access to an Army report which described “sadistic, blatant, and wanton criminal abuses”,28 provided several graphic icons of the sharpest contradictions of the war in Iraq and the war on terror. Shocking photographs of detainees being humiliated, beaten and tortured were published in the world media.

«The Iraq War was the biggest issue for people of my generation in the West. It was also the clearest case, in my living memory, of media manipulation and the creation of a war through ignorance.»- Julian Assange 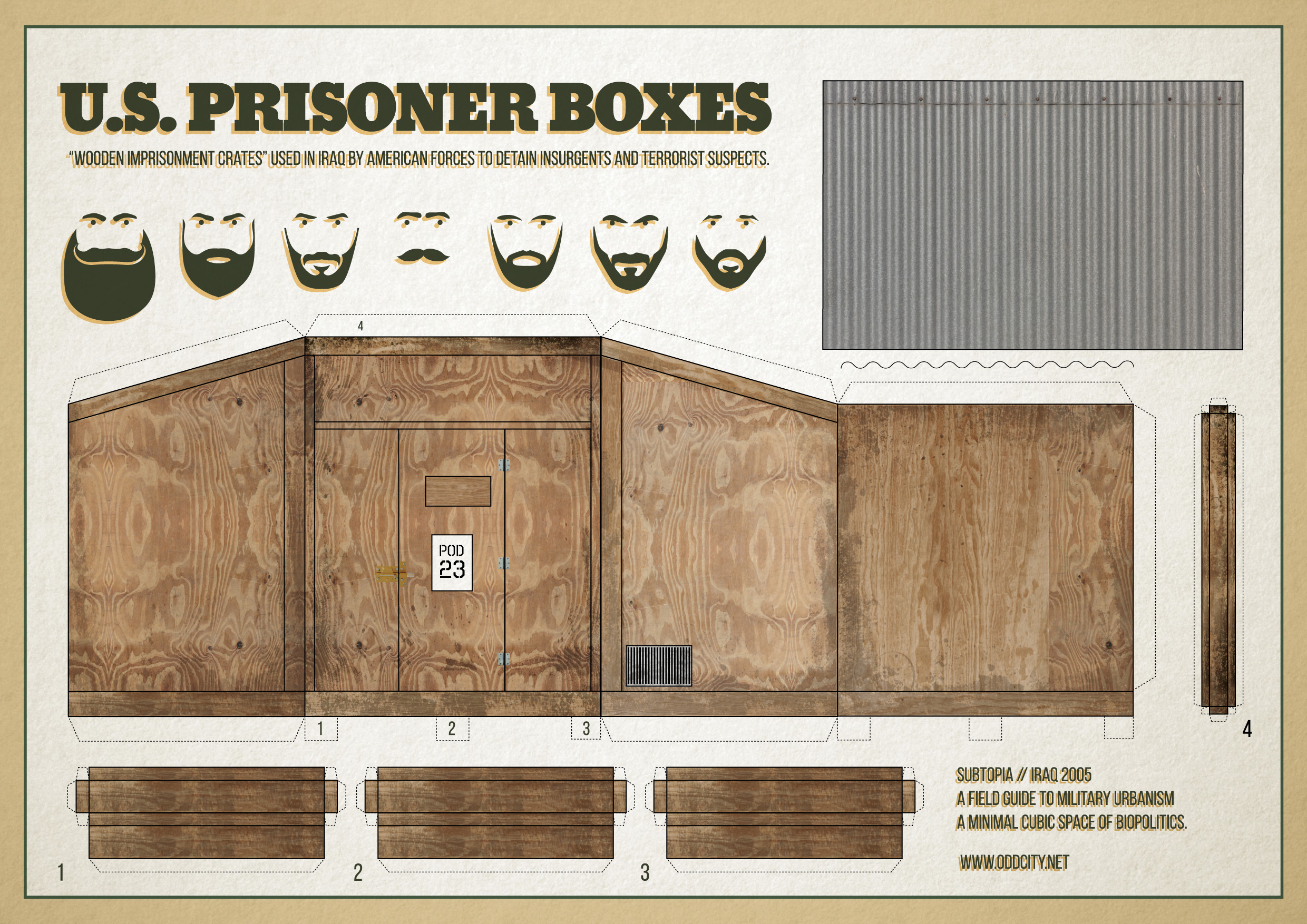 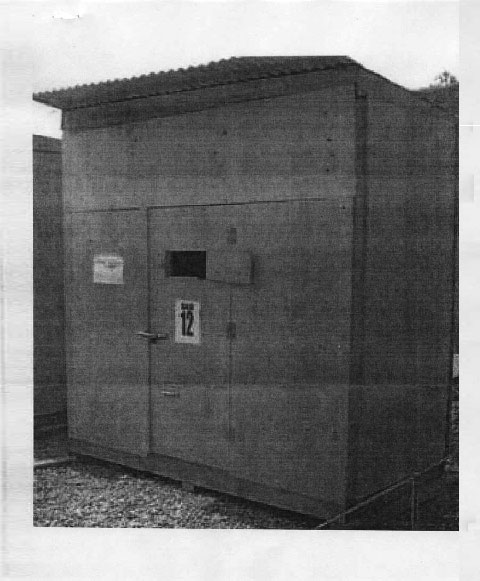 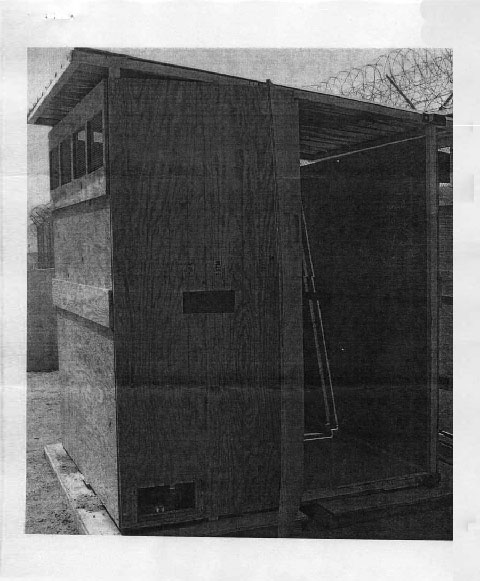 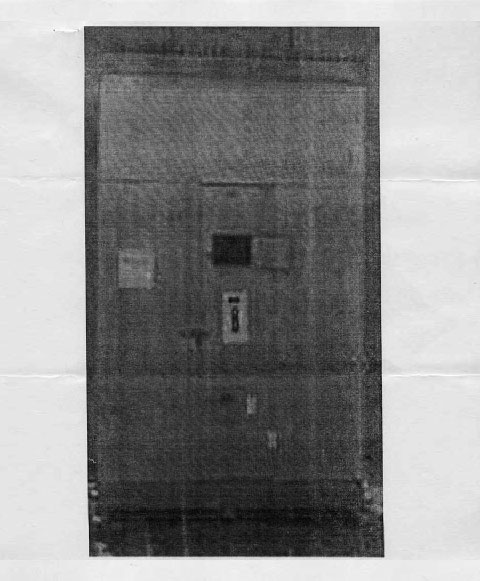